A vain or vacuous Bollywood, unable to decipher the reason for a string of flops, including Laal Singh Chadha of Aamir Khan that tanked miserably, is coming up with a mix of angry, confused and funny reactions. Perhaps in a bid to tell the audience how 'ungrateful, they are for boycotting their crass films, actress Kareena Kapoor Khan has said that she financially benefited the Indian Railways by playing Geet in Jab We Met!

Jab We Met, released in 2007, was directed by Imtiaz Ali and was a massive hit. Kareena Kapoor played the character of Geet, a very talkative girl who meets Shahid Kapoor (Aditya Kashyap) on a train. Shahid helps Kareena after she misses her train twice in the film. In a recent episode of 'Case Toh Banta Hai', Kareena Kapoor said that her character helped in increasing the revenue of Indian Railways.

No sooner did she say this than a large group of Twitter users pounced on the opportunity to list several films featuring Kareena Kapoor to quip how her roles transform society. A user wrote Imtiaz Ali’s film hotel helped the country in another way: "increased OYO's revenue". OYO Rooms, also known as OYO Hotels & Homes, is an Indian multinational hospitality chain of leased and franchised hotels, homes and living spaces, but the name "OYO" has come to be associated with cheap hotels serving as hideouts for people's sexual escapades.

A user posted the image that is apparently of a brother. He said this was what the fans of Kareena Kapoor did after watching Talaash: 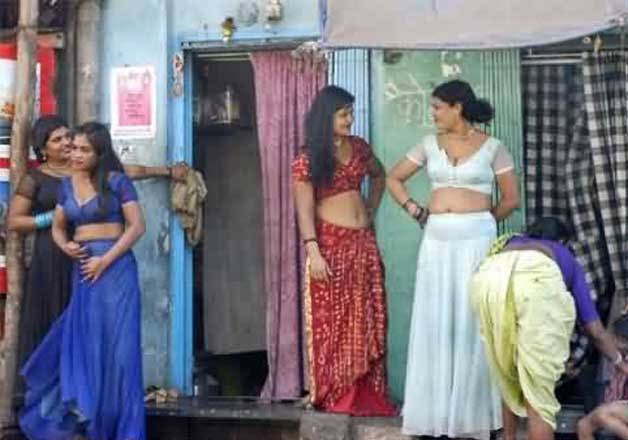 "… it was due to the impact of Kareena Kapoor that Christians started immersing ashes in rivers after performing Christian funeral," joked a user with the following image from RaOne: 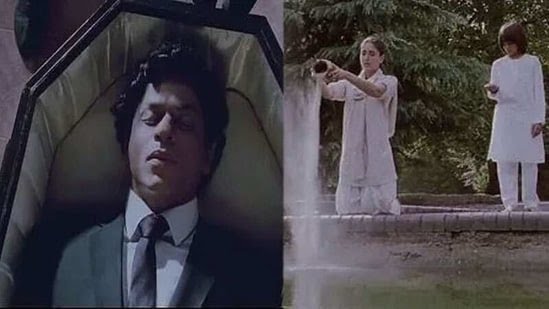 This one takes the cake. A user quipped:

In the recent past, several personalities from the Hindi/Urdu film industry have made sarcastic comments about a 'tendency' to boycott, only to eat a humble pie when their own films were released. Filmmaker Anurag Kashyap and actress Taapsee Pannu had remarked during an interview, where the anchor sounded like their apologist, that they were feeling "left out" because nobody was trending a hashtag, calling for a boycott of their films. Then, theatres showing Anurag Kashyap-directed Dobaara, starring Taapsee Pannu, were found empty on opening day, Many shows of the film had to be cancelled. The audience occupancy in cinemas was just 2-3%.

Before the Dobaara fiasco, actor Arjun Kapoor made a joke of himself by getting angry at the "boycott culture".

Kareena Kapoor had herself said the audience must avoid her films if they could not stand her.

‘Brahmins, leave the campus’ was scribbled on a wall of the SIS, JNU, while another graffiti read, ‘… we are coming for you’; teachers have been threatened too
Editorial

The message in the speech of Prime Minister Narendra Modi is implicit, calling for an explanation, lest the uninitiated recipients should miss it

Supreme Court to Ekta Kapoor: You are polluting minds of young generation of this country

Why government had to reduce windfall tax