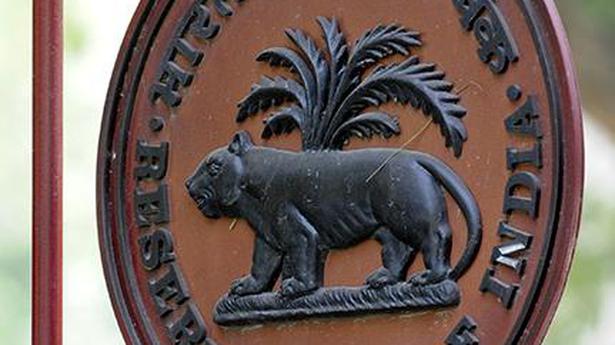 The benchmark 10-year bond yield elevated on Thursday to its highest level in a week as the outcome of the first tranche of the Reserve Bank of India’s bond-purchase programme disappointed traders while inflation concerns also weighed.

The 10-year bond yield ended at 6.13%, its highest level since April 7, and 12 basis points higher than its previous close.

The Reserve Bank purchased ₹250 billion worth of bonds under G-SAP or government securities acquisition programme, under which it has committed to buying ₹1 trillion worth government paper between April and June to aid the absorption of the Centre’s massive ₹12.06 trillion borrowing in FY22.

“Traders were hoping the RBI would buy more of the 10-year paper,” said a senior trader at a private bank. “It bought only ₹75 billion of that bond versus expectations of nearly double that amount,” the trader added.

China Is Hurtling Down A Slope

When science across the world is determined by politics arm-twisted by the money of one regime, the world gets the kind of response it has for the past two years to the China-origin pandemic
Read more

Aditi Singh believes Priyanka Vadra can be defeated from Raebareli

This website uses cookies so that we can provide you with the best user experience possible. Cookie information is stored in your browser and performs functions such as recognising you when you return to our website and helping our team to understand which sections of the website you find most interesting and useful.

Strictly Necessary Cookie should be enabled at all times so that we can save your preferences for cookie settings.

If you disable this cookie, we will not be able to save your preferences. This means that every time you visit this website you will need to enable or disable cookies again.